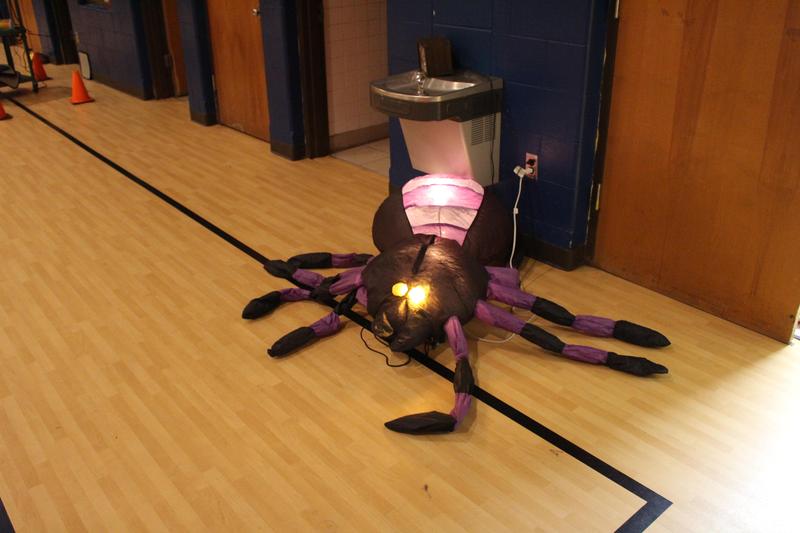 Click here to see pictures of our students enjoying a dance party to raise money for our United Way campaign.
Read More » 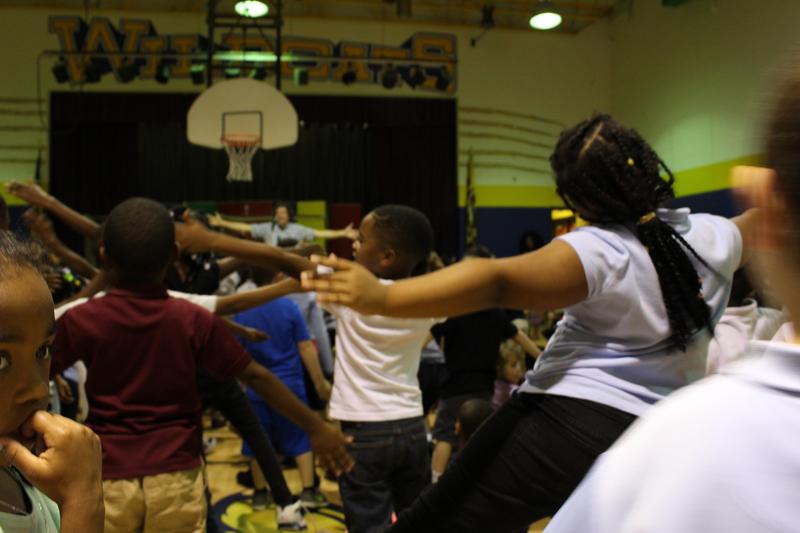 David Kisor is a composer, performer, musical director and teacher. He has long been associated with the Ensemble Theatre of Cincinnati where he has composed the scores and written the lyrics to several musicals including ROBIN HOOD, JACK AND BEANSTALK, LITTLE RED RIDING HOOD, SNOW WHITE, THE FROG PRINCESS, ALICE IN WONDERLAND, AROUND THE WORLD IN 80 DAYS, SLEEPING BEAUTY, and THE ADVENTURES OF PINOCCHIO and CARS, DOGS, MONEY AND THE MOON (for which he also wrote the book).
Read More » 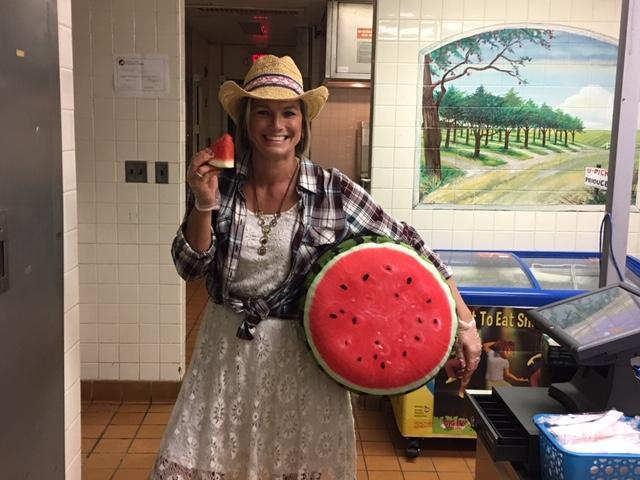 “Farm to School” is a term which strives to bring locally produced foods into school cafeterias; hands-on learning activities such as farm visits, pr​oducers visiting schools, school gardening, and culinary classes; and the integration of food-related education into the standards-based classroom curriculum. Farm to school includes of all types of producers and food businesses including farmers and waterman as well as food processors, manufacturers, and distributors.
Maryland schools spent $18 million on local food served in schools according a recent USDA Farm to School Census.​ Maryland was the first state in the nation to have every public school system participate in the Maryland Homegrown School Lunch, an element of the Maryland Farm to School program.
Read More » 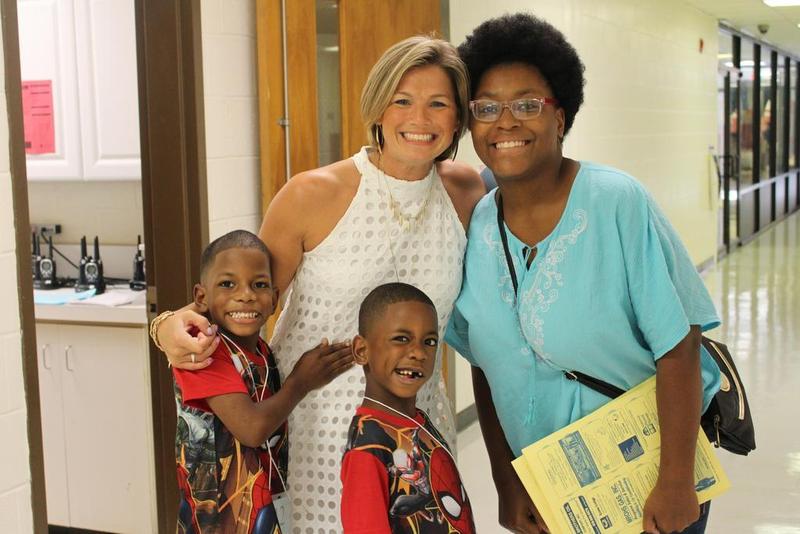 Students and their families were invited out to meet the PAE staff, tour the school & gather information about the 2018*2019 school year.
Read More » 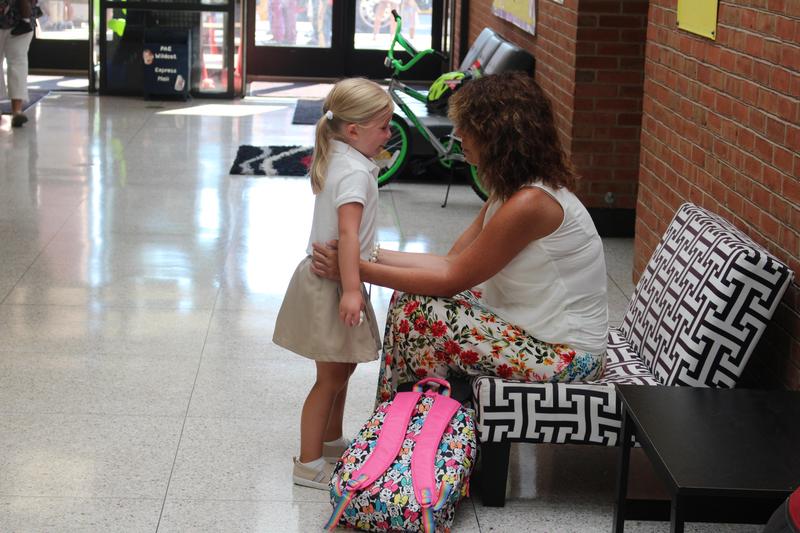 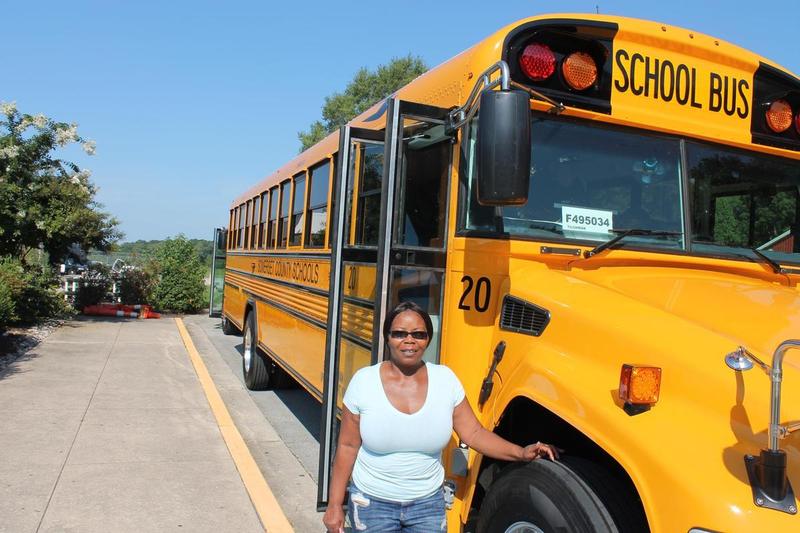 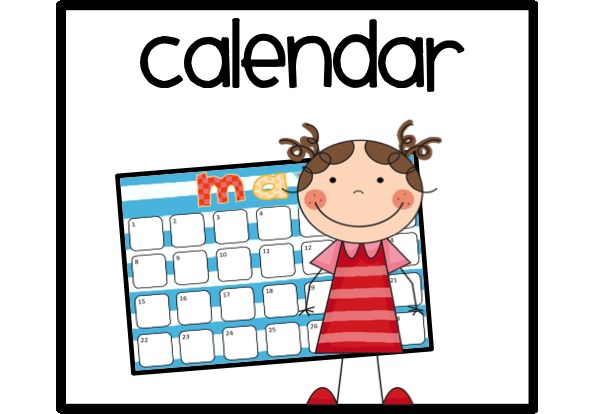 Click here to view the SCPS Board approved academic calendar for 2018-2019 The calendar is subject to change pending alterations in state regulations and mandates.
Download File 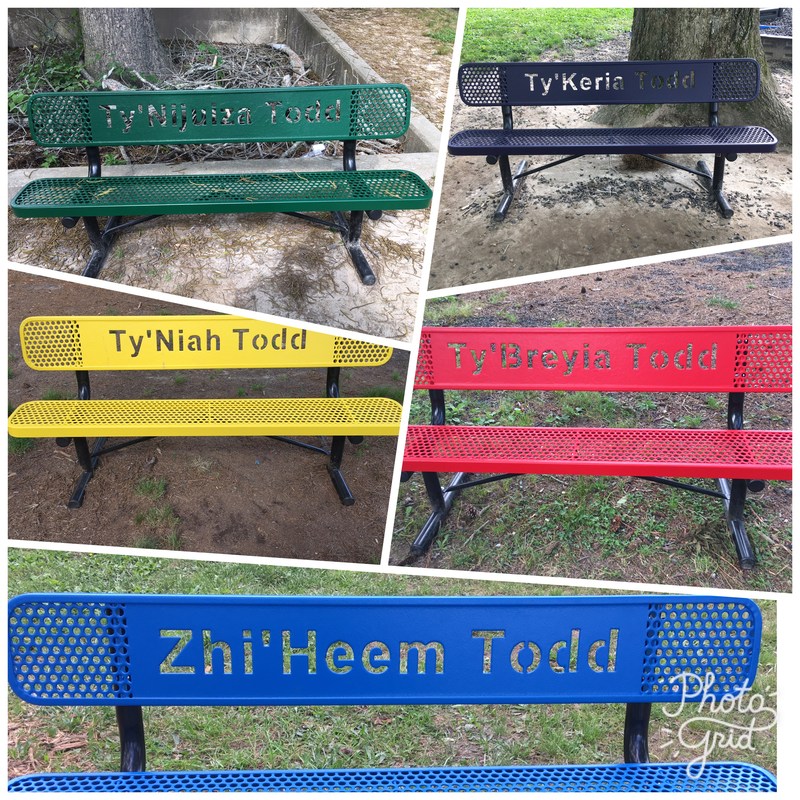 In 2016, 4th grade Teacher Mrs. Brown organized a carbon monoxide awareness relay in honor of the Todd family, who perished in their home due to carbon monoxide poisoning in 2015. Five of the seven children were students at Princess Anne Elementary: Ty'keria (5th grade), Ty'Nijuiza (4th grade), Ty'Niah (3rd grade), Zhi'Heem (1st grade) & Ty'Breyia (Kindergarten). The walkathon garnered over $2000 through student & community donations. The funds were used to purchase carbon monoxide detectors for the homes of students without them & to purchase "buddy benches” for the playground. The garden materials were donated by PAE custodian Mr. Ralph Taylor.
Read More »
RSS Feed